“Mr. Brine calls it “structured naturalism.” And it is, of course. But there is also drama at play here: The plants have been given unexpected roles, in unusual places, and the delight comes in seeing what they will do on this ever-changing stage.”

“Mr. Brine shapes a landscape as a filmmaker would a story, conceiving it as an unfolding narrative, he said, “only discovered by moving through space.” With a cameraman’s eye, he knows how to take the evocative long view of a wild black locust grove against the marsh, for example, as well as the close-up. He sees how one plant influences the shape or color of another in its proximity, with its shade or by leaning this way or that.” 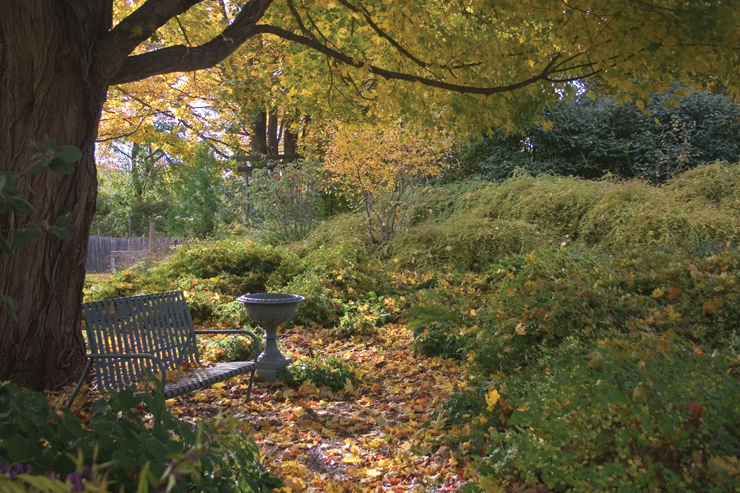 “Brine, who grew up in Rye in Westchester and on the Upper West Side of Manhattan, began his career in the theater, intending to be a director. A stint in Los Angeles doing film production work was ‘a pause along the way,’ he says.”
— Hudson Valley Magazine, Best of the Hudson Valley, Lynn Hazlewood