In Duncan Brine’s big, beautiful garden, it’s hard to tell the difference between nature and nurture. 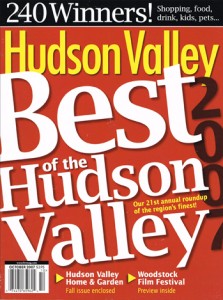 When Duncan Brine talks about his garden in Pawling, Dutchess County, he often uses the words “mystery,” “surprise” and “drama.” And if you stroll around the grounds that he has cultivated over the past 17 years, it’s clear that it was those notions, rather than the usual horticultural aesthetics, that were the driving force behind its design. The place is by turns mysterious and surprising, with a dash of drama for good measure.Brine, who grew up in Rye in Westchester and on the Upper West Side of Manhattan, began his career in the theater, intending to be a director. A stint in Los Angeles doing film production work was “a pause along the way,” he says. What turned out to be the prelude to a much more lasting pause came in the early 80s, when Brine met Julia, a botanical artist who is now his wife. 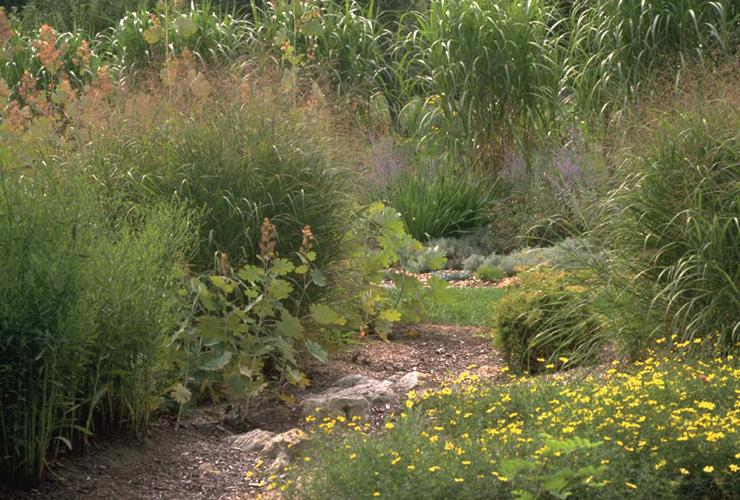 By 1984, he had a new career as a landscape designer. He and Julia launched GardenLarge and city projects soon gave way to suburban and then rural ones.

Brine’s exuberant design style is hard to pin down… “I don’t want to be identified with anything other than nature.”