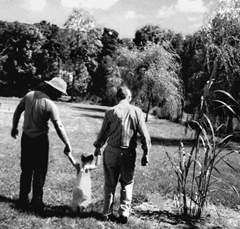 NYC exhibit of the Brine Garden and Sylvester Manor of The Manor: Three Centuries at a Slave Plantation on Long Island, Farrar, Straus and Giroux, by Mac Griswold. Exhibit images by Michael Dodge and Everett H. Scott. 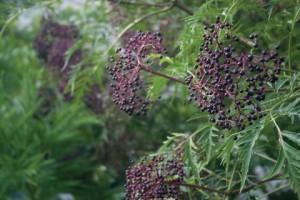 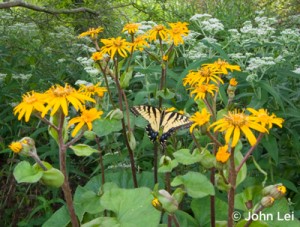 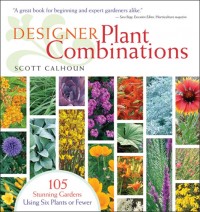 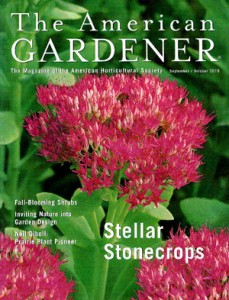 The Brine Garden, a chapter of Gardens of the Hudson Valley, Monacelli Press, by Susan Daley and Steve Gross, photographers, text: Nancy Berner and Susan Lowry …. 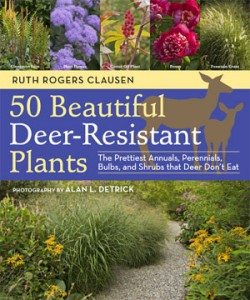 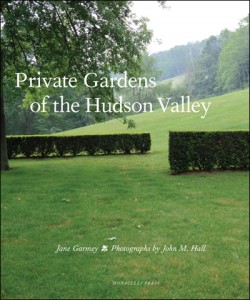 Photographer Norman McGrath begins a year-long study of the Brine Garden. Norman’s publications include the definitive book, Photographing Buildings Inside and Out, which has sold over 47,000 copies. 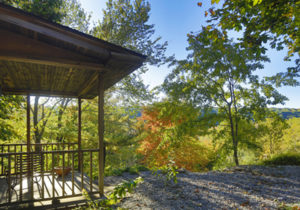 The Brine Garden — Natural By Design, by Steve Silk, is published in Connecticut Gardener.

In drought you discover who your friends are. Aga

This is our dearly beloved Vernonia. It pleaseth

So hot, so dry. Do you recollect what rain drops l