Naturalistic design is based on landscape’s particular potential, rather than a traditional style. The seminar focuses on images of the Brine Garden, six-acres in Pawling, NY.

Most recently, Tom wrote Nature into Art: The Gardens of Wave Hill. Tom has written for The New York Times, Horticulture Magazine, House & Garden, and Martha Stewart Living, and is the author of more than a dozen gardening books. Tom is a graduate of the New York Botanical Garden’s School of Professional Horticulture.

Seminar size is limited, to register click on nybg.org. 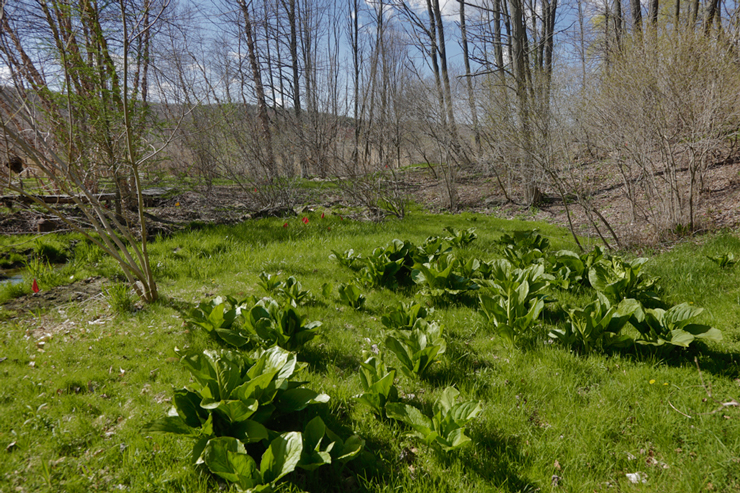 Photographer Norman McGrath is shooting the Brine Garden in its 25th year.

Norman and his wife, Molly, had lunch at Duncan and Julia Brine’s home and toured the Brine Garden in the fall of 2014. Not long afterwards, Norman emailed,

“Very much enjoyed our recent luncheon and visit to your beautiful garden. The fruits of all your care and planning have produced a unique environment. Would you consider embarking on a year long study which would examine closely the seasonal changes which make it so special?”

The Brines were thrilled at the prospect of collaborating with such an exceptional professional.

Norman is best known as an architectural photographer and author of the definitive book, Photographing Buildings Inside and Out, which has sold over 47,000 copies. But, for the past decade Norman has been observing and creating images of the Great Swamp, part of which is just across Route 22 from the Brine Garden.

Born in London, Norman was educated in Ireland where he earned an engineering degree at Trinity College, Dublin. His father was the Australian-born architect and author, Raymond McGrath. Norman has lived in the US since 1956.

Norman has photographed the work of a wide variety of influential and well-known architects and designers, including Mies van der Rohe, Hugh Stubbins, Charles Gwathmey, Frank Gehry, and Philip Johnson. His work has been featured in every major architectural publication and a collection of his photographs has been acquired by the Library of Congress. www.normanmcgrath.com 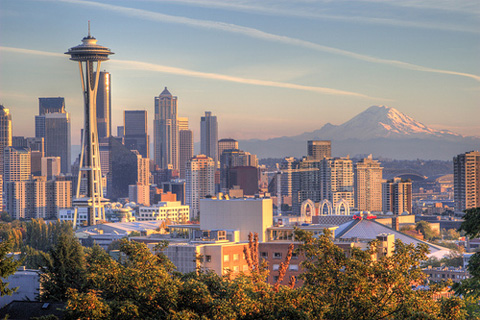 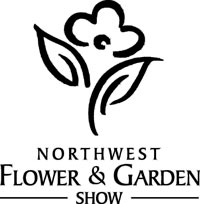 A Life of Stories: In the Garden and On the Land 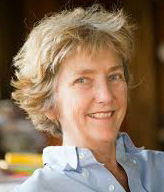 Seven years ago, Anne Raver interviewed Duncan Brine for her New York Times piece, “Vistas and Close-Ups, Staged by a Filmmaker” featuring his Hudson Valley garden. Since Anne’s discovery, the Brine Garden has been the subject of several books and magazines.

On March 1, as part of a symposium, Anne takes the hot seat as Duncan interviews her about her many years covering the garden “writ large”.  Anne will share her garden writer’s world with an audience of avid homeowners and professional gardeners and designers.  From her early years as a storyteller at the farm dinner table in Maryland to honing her skills under deadline at Newsday and The New York Times Anne talks gardens and gardeners, including: how she selects her subjects, reports and writes the story, but also how she presents the personal stories of the gardeners she has met that illustrate issues in horticulture past, present, and future. Anne’s garden writing approach is personal and so will be Duncan and Anne’s conversation at the symposium.

Anne Raver has written about gardening and the environment for almost 30 years.  As an award-winning columnist and feature writer for Newsday in the 1980s, and later the New York Times, she has explored the meaning of gardens from river farmers in the Amazon to urban pioneers of New York City.  She has kept a loyal following informed and inspired about the environment, from the effects of pesticides to the vagaries of climate change, often using her own gardens at her Maryland farm as the starting point.  A storyteller at heart, her love of travel, fueled by her curiosity, has taken her to little known people and places throughout the United States, South America, and England – to bring their stories to life on the page.  Anne has a master’s degree in creative writing and is a former Loeb Fellow at Harvard’s Graduate School of Design, but her greatest teachers have been the gardeners and farmers who have told her their stories.  She is the author of Deep in the Green, a collection of her columns, published by Knopf, 1995. 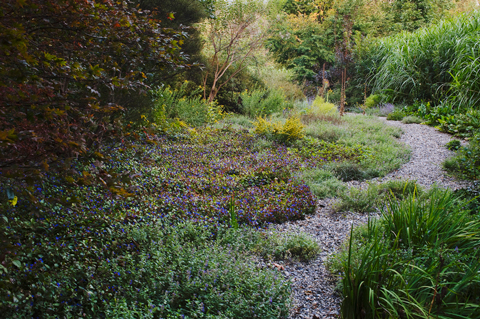 The Brine Garden is featured in its own chapter in the new book, Private Gardens of the Hudson Valley published by Monacelli Press.

At the upcoming symposium, Duncan and Anne will delve into various aspects of horticulture which have received Anne’s attention and journalistic treatment over the years. Duncan is a principal at GardenLarge, a landscape design and installation firm. He teaches naturalistic landscape design at the New York Botanical Gar­den; his method of “structured naturalism,” involves native plants and existing conditions. In the American Horticultural Society’s American Gardener magazine, Duncan wrote, “A naturalistic garden has a dual focus, like horticulture itself—it’s balanced between art and science.” 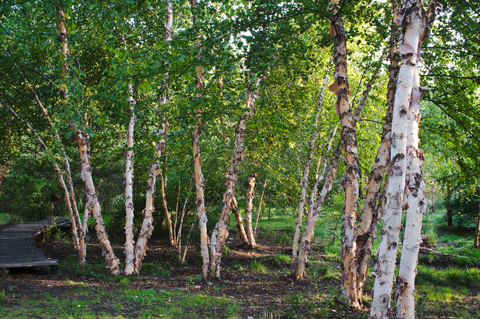 A grove of Betula nigra ‘Heritage’ in the Brine Garden, Private Gardens of the Hudson Valley, published by Monacelli Press.

Also presenting at the symposium are Ed Bowen and Dawn Pettinelli.

In his talk, Where Have All the Flowers Gone?, specialty nursery owner, Ed Bowen, will discuss mass-market plant selection criteria and the limitations the process imposes on gardeners and growers.

Dawn Pettinelli, an educator at the University of Connecticut, presents Soil Sense: Let’s Stop Treating Our Soils Like Dirt – Our Lives Depend Upon It! Dawn will demonstrate various threats to healthy soil and helps gardeners respect and protect one of their most valuable assets.

For symposium details and to download the event brochure go to  www.madgardeners.org.


Forbes has the Brine Garden listed as one of 10 “Gardens of the Rich”… Who’s been doing their research?

Okay, plant rich, we are. 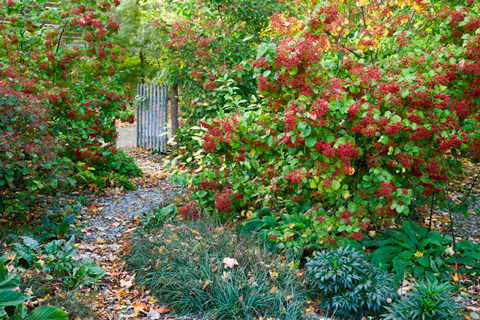 “The Brines invite you to walk through their six-acre garden and arboretum in Pawling, N.Y. on Oct. 12.

Get tips on deer-resistant plantings from Duncan, an instructor at New York Botanical Garden and the New England Wildflower Society.”